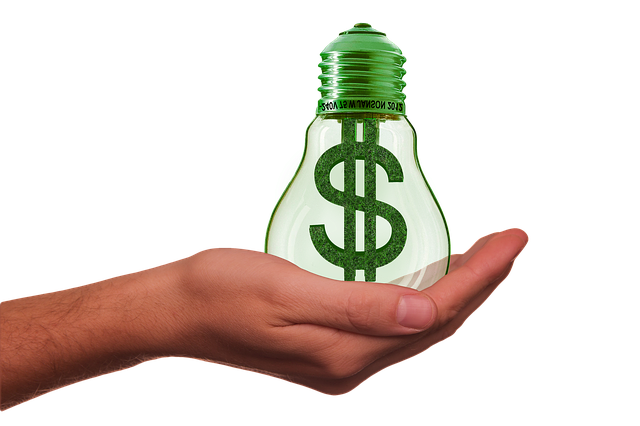 Fewer than 10 colleges and universities have achieved carbon neutrality in the United States. This means that their input of energy, water, food, and so forth is equal to or less than their output. In other words, they have a “net-zero” carbon footprint.

Many institutions of higher education have goals of becoming carbon neutral, but most of these goals are 20 or more years in the future. Becoming carbon-neutral takes a monumental commitment, a great deal of planning, and often a lot of money. Here are the universities to consider if you want to go carbon-free in college.

Many who read this article will stand up and say that their college or university is also doing a lot for the environment and ask why that institution is not on this list. There are numerous lists of green institutions of higher education and many ranking and rating systems.

Three of the most sought after ratings are the Association for the Advancement of Sustainability in Higher Education (ASSHE)’s Sustainability, Tracking and Rating System (STARS), the Princeton Review’s Guide to Green Colleges, and the Sierra Club’s Cool Schools list. These lists change every year with data self-reported by the universities and colleges themselves. Check out the latest rankings to see where your school falls.

Carbon neutrality is a milestone in the journey of “greenness” for institutions of higher education. This particular list comes from Second Nature, a nonprofit that works with many institutions of higher education that signed the Presidents’ Climate Leadership Commitments (originally called American College and University Presidents Climate Commitment). Signatories of the Commitments are required to report their greenhouse gas emissions and also have a goal set for climate neutrality. These nine institutions are the leaders in the game.

We applaud the efforts of the current carbon neutral universities in the United States:

Colby College was the first college to become carbon neutral in 2013 and did so two years earlier than their goal. Founded in 1813, Colby is a small college with only 2,000 students, but the school has 5,300 solar panels and a robust composting program.

Middlebury College became carbon neutral in late 2016. The college has a deep commitment to sustainability and fighting climate change. Middlebury aims to use 100% renewable energy and is divesting from fossil fuels.

Bowdoin College reached carbon neutrality in 2018 right around Earth Day — two years ahead of its goal. The institution installed the largest solar array in the state of Maine, retrofitted their lighting, and have a bike-culture campus with even their police cycling on the job.

American University was the first large campus and the first university to become carbon neutral in 2018. The university is often at or near the top of STARS and Cool Schools rankings due to their culture of sustainability as well as their commitment to zero waste, alternative energy, LEED-certified buildings, and more.

Colgate University reached its net-zero carbon goal on its bicentennial year in April 2019. The school owns over 1,000 acres of forested land, which provides a place of study and for carbon sequestration. Colgate is managing the woodland and planting more trees throughout the campus.

Colorado College became carbon neutral in early 2020. To do so, the college had to reduce emissions by 75%, which is higher than most higher education institutions. The college uses both geothermal and solar power and works with a Colorado landfill on a methane destruction project for carbon offsets.

Dickinson College also had a 2020 carbon neutral goal that it reached this year. The school credits its work to LED retrofits,12,456 solar panels that supply a quarter of Dickinson’s electricity, a sustainability culture, and carbon offsets that mostly fund wind power projects.

Improve Sustainability at Your School

Individual students, faculty, and staff members of any university or college can improve the sustainability of their campus experience through their actions and choices. Move-in day itself often generates more waste than a few months’ trash. But with some planning, students can reduce their waste.

The post Carbon Neutral Universities in the United States appeared first on Earth 911.