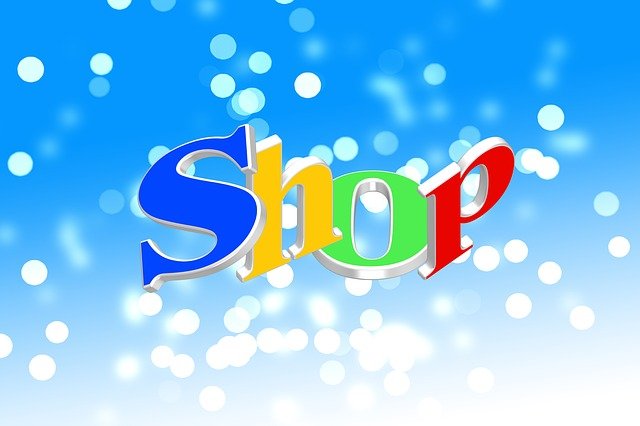 Keep ahead of the crowd with Earth911 Reader, a curated collection of must-read articles about sustainability, recycling, and the science of climate. Dive into stories about Amazon packaging, Brightmark’s plastic recycling revolution, BP’s pivot to renewables, Glacier mass-loss accelerating, and naming heatwaves like hurricanes.

Oceana, the ocean preservation organization, has a great summary of the recyclability and lack of recycling options for Amazon’s plastic-based packaging. Meanwhile, plastic pollution in the seas is projected to rise to continues to rise for decades. The Maldives just reported the highest level of plastic pollution on the planet, and Amazon shoppers can help reduce the problem with a few smart choices. And take a moment to sign Oceana’s Amazon petition that demands plastic-free packaging.

San Francisco-based Brightmark is raising the stakes on recycling plastics, especially plastics #4 – #7. The company is calling for up to 1.2 million tons of plastic from recycling programs in the Eastern U.S., 67% more than the total amount of scrap plastic recycled nationally in 2019. Brightmark is opening an advanced recycling plant in Indiana that can process most varieties of plastic. “The outlet could represent a significant opportunity for MRFs and municipal programs struggling to move low-grade plastic bales,” Resource Recycling reports.

British Petroleum announced on Tuesday that it will cut its oil production by 40% by 2030 and will increase its renewable investments by 10 times between now and 2030, committing $5 a year to green energy. BP projects a 75% decrease in oil demand by 2050. While it doesn’t eliminate BP’s environmental trespasses, this is an important turning point for the petrochemical industry. The company previously sold its petrochemicals business and reported a huge $16.8 billion loss in the second quarter. The pandemic is changing minds.

Here’s a good idea about how to make everyone more aware of the rising incidence of extreme heat events: Name heatwaves like hurricanes. Grist writer Shannon Osaka points out that heatwaves now kill comparable numbers of people to the worst hurricane, yet they are unnamed and quickly forgotten. Naming storms began in the 1940s and now there is a parade of memorable storms that are talked about with familiarity. Extreme heat needs the same attention.

Nature Climate Change this week published a report on the accelerating loss of ice in New Zealand glaciers since the 1980s that estimates “extreme mass loss was at least six times (2011) and ten times (2018) (>90% confidence) more likely to occur with anthropogenic forcing than without.” Humanity is melting the planet. When global temperatures rise to above 1.5ºC, extreme glacier mass-loss events will be more frequent and severe.