Have Fun Riding Your Bike to a Better World * 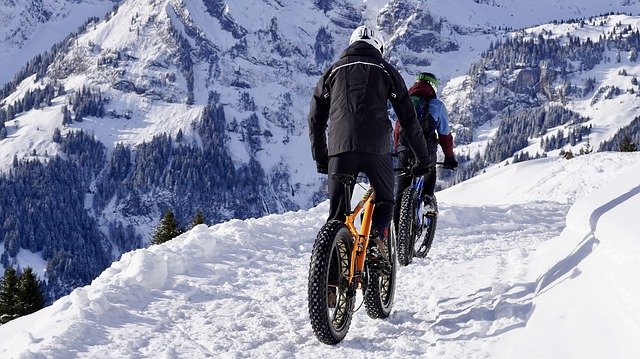 With everything else that’s going on, you may not have even noticed that June 3 was World Bicycle Day.

And who can blame you? No one could argue that celebrating the bicycle should draw attention away from the major issues of pandemic and institutional racism that are rocking the world right now. But the humble bicycle has a small role to play in the big current issues.

Believe it or not, bicycles contribute to both public health in more ways than one.

The bicycle is 200 years old, but World Bicycle Day is one of the United Nations’ newest International Days.

The UN establishes International Days as educational and advocacy tools supporting the issues the UN works on. June 3 was designated World Bicycle Day in 2018. In the United States, we already have National Bike Month in May. The popular National Bike to Work Day is usually on the third Friday of May. Since hardly anyone was going to work in May this year, those events have been moved to September.

While big cycling events had to be canceled due to COVID-19, cycling is a relatively safeform of exercise during the pandemic, when many other options, like gyms, are too risky. Not only can solo bike rides help keep you healthier than sitting on the couch at home, but they can help reduce your chances of exposure as people begin to return to work.

Biking is not just healthier for the person who rides.

Air pollution contributes to the deaths of more than 10 million people every year, and vehicle emissions are a leading contributor to climate change, which is already linked to thousands of deaths each year. The typical passenger vehicle emits 4.6 metric tons of carbon dioxide each year, or about 271 grams of CO2 per passenger-kilometer. Bicycles, on the other hand, produce only 21 grams of CO2 per kilometer, mostly through the food-calories a cyclist burns (based on an average European diet).

Cycling reduces your transportation carbon footprint to one-tenth that of driving a car.

The post Biking to a Better World appeared first on Earth911.