You Need to Know How To Recycle Nitrogenated Beer Cans P 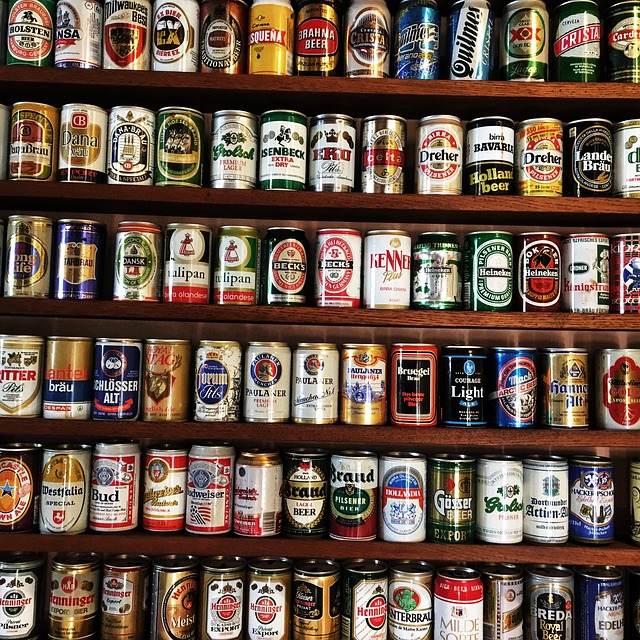 You See How Science Puts a Head on Your Canned Beer

Beer lovers know the joys of nitrogenated canned beers. A polypropylene nitrogen “widget” in the can releases its gas you pop the top, producing a rich creamy head on the beer. But does the plastic widget make the can less recyclable?

The answer is a qualified “No.” Take this quick step to ensure your can is recycled successfully: Cut the can open and remove the widget. This ensures the aluminum will not be contaminated with plastic during the shredding process. Place the can in your aluminum bin — be sure to rinse the can and shake it dry first. If your local recycler accepts polypropylene, put the widget with your plastic recycling.

Many recycling plants have systems that can identify plastic widgets but those that don’t are likely to discard the cans. Your quick removal of the widget ensures that the can will be processed at any location that accepts aluminum.

Guinness invented the first widget in 1988, building on a draft beer system it pioneered in the 1950s. Beer kegs can carry nitro widgets, too, but they are refilled by the brewer instead of being recycled.

The Guinness widget is polypropylene and contains nitrous oxide and a small amount of the beer. It is designed to bob at the top of the can until it is opened. When the pressure in the can is released, the nitrous oxide and beer rush out, adding the gas to the beer to create a rich, creamy head.

The Breweries To Know

Nitrogenated cans were added by Samuel Adams in 2016, and Budweiser joined the nitro party in March 2020. Today, various forms of nitro widgets are used by:

Coffee and cocktail companies are experimenting with canned nitro cans, too. As the technology becomes more popular, you will find more cans containing widgets. The flavor benefits of the nitro widget are great. But let’s be sure to offset the potential contamination of aluminum recycling or disposal of the cans where sorting technology is not available.

Take a moment to cut your cans and remove the nitro widget; it will make your can recyclable anywhere.

The post How To Recycle Nitrogenated Beer Cans appeared first on the blog Earth 911.