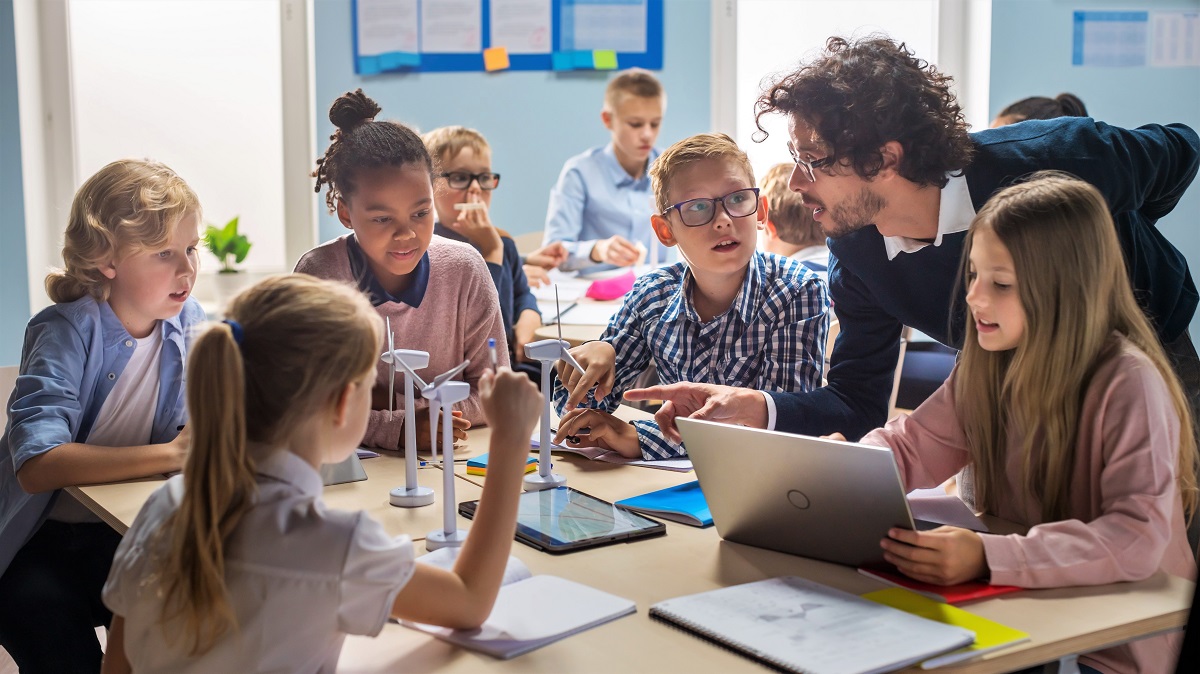 April 22 marks the 51st Earth Day with the theme Restore Our Earth. That theme seems appropriate for 2021 as a whole, as we begin looking at how to restore normalcy and functionality to governments and communities. EARTHDAY.ORG is determined that the normal we restore must be a greener, healthier one than ever before.

“We approach it with hope and optimism,” says Kathleen Rogers, president and CEO of EARTHDAY.ORG (formerly Earth Day Network). “A lot of the world is focused on adaptation and mitigation. For us, we know it’s also possible to restore the planet.” Restoring the planet requires sustainable jobs creation in a green consumer market. It requires citizens to engage meaningfully with their governments on environmental, economic, and justice issues. To this end, EARTHDAY.ORG is focused on developing universal climate literacy combined with civic education.

“For years I felt like Earth Day and a few other groups were lone voices crying in the wilderness about how important climate education and environmental literacy is,” says Rogers. Climate change denial is the most visible symptom of the lack of quality science education in general and climate science in particular. But simply acknowledging the climate crisis is not enough; the next generation will need knowledge and skills to participate in a green economy.

“Climate education is taught nowhere – nowhere – effectively. In fact, the average number of hours a child in the U.S. hears about climate change in high school is somewhere between one and two hours in an entire year. If you’re going to build a green economy and a civically engaged community … demand that kind of education,” says Rogers.

To prepare the next generation to address global environmental challenges, EARTHDAY.ORG believes every school in the world must have compulsory, assessed climate and environmental education with a strong civic engagement component. EARTHDAY.ORG has been a global leader in climate and environmental education since the teach-ins held on the very first Earth Day in 1970. After decades of creating curricula, resources, and supportive teacher networks, they launched a formal campaign to support universal climate literacy education in summer 2020.

One of President Biden’s first acts in office was to sign an executive order on climate change that among other measures, reaffirmed that the President will host a Leaders’ Climate Summit on Earth Day, April 22, 2021.

“Leading up to that, we’re going to be creating three parallel virtual summits with our partners around the world,” says Rogers. On April 20, a four-hour youth summit led by Earth Uprising will present panels, speeches, discussions, and a list of demands that they want to see addressed at the world leaders’ summit. Later the same day, the Hip Hop Caucus will present the “We Shall Breathe” summit examining climate and environmental issues through a lens of racial justice. On April 21, Education International will lead the “Teach for the Planet: Global Education Summit,” a multilingual summit focused on transformative climate education and the role of educators in the environmental movement.

A primary focus of 2021 Earth Day activities is bringing the demand for climate education to governments participating in November’s UN climate summit (COP26):

Climate education must be compulsory, assessed and coupled with a strong civic engagement component.”

Individuals can join the more than 350 organizations in more than 100 countries that have signed onto this statement. You can use materials in EARTHDAY.ORG’s toolkit to write your own op-ed, post on social media, or send a note to your network to support climate literacy on Earth Day. You can also use the interactive map to find a (virtual or in-person as appropriate) Earth Day event near you.

On Earth Day, while the presidential summit is taking place, EARTHDAY.ORG will produce its second Earth Day Live digital event. The multi-channel livestream will include workshops, panel discussions, and special performances taking place around the world starting at noon Eastern Time.

Read the Connect4Climate report on the current state of global climate and environmental education around the world.

“One of the biggest things you can do right now is to advocate for climate education in your schools,” says Rogers. Although EARTHDAY.ORG is working towards mandated climate education around the world, civically engaged parents can often make changes in the school system faster than world leaders can.

The post Restore Our Earth With Climate Literacy appeared first on Earth911.