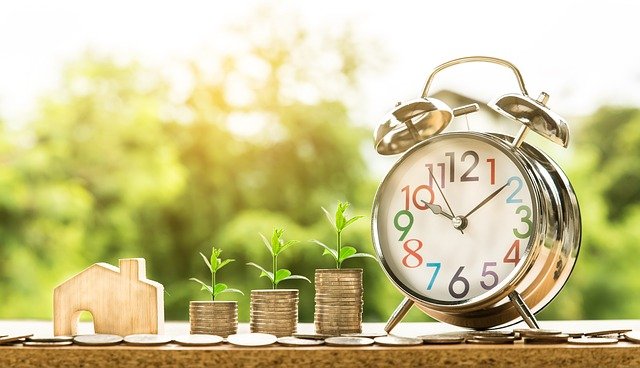 Rainforest Alliance logo on cup image by Alpha via Flickr

In the first major survey to look at the green economy from the perspective of small business owners, 75 percent say sales of green products actually rose during the recession of 2008 to 2011.

The study includes owners of “microbusinesses” — those with five or fewer employees — which represent 88 percent of U.S. businesses.

Among businesses that saw sales growth in green products, the greener the company’s practices, the higher their sales, reports Green America, EcoVentures International and Association for Enterprise Opportunity, who collaborated on the survey. Seventy-nine percent “strongly agree” that offering green products and services gave their business a competitive advantage during that time.

Over 1,300 small business owners were surveyed on the environmental and social attributes of their products and services as well as their adoption of green practices such as lighting and energy efficiency, waste and water management, and use of renewable energy. Respondents then were segmented into three categories: Deep Green, Mid-Green and Light Green.

More than 60 percent that offer green products or services say they do so because it’s a “competitive requirement” in their industry.

Another study found that Americans generally bought fewer green products during the recession, because most people spent less overall. But Deep Green purchasers — who choose green products for most of their purchases — increased during that time to 9 percent of the consumer market.

A third study conducted during the recession found that “sustainability has stood the test of time.” Even during difficult economic times, 69 percent of American adults bought green products or services and 48 percent of them said it’s because they are better for the environment. Eighty-two percent said they know which companies and brands have a strong history of sustainability and that’s who they buy from.

The study, “The Big Green Opportunity for Small Green Business in the US,” is available here.