Succession Planting for a Successful Garden 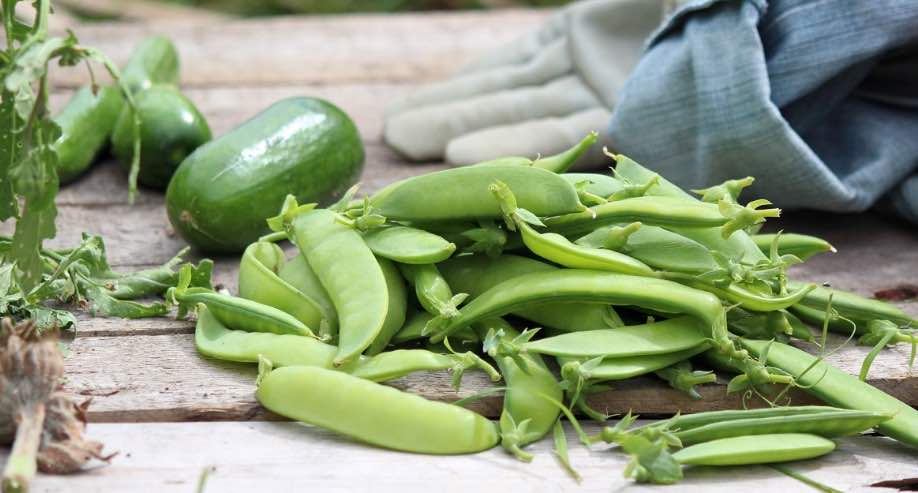 The combination of increased time at home and growing food insecurity — whether through lost income or the threat of supply chain disruptions — has a lot of people planting a vegetable garden for the first time this year.

Most nongardeners imagine that planting a garden is something you do one day in spring. But if you want your garden to be a significant food source, you need to understand and practice succession planting.

One and Done For

“Putting in the garden” on a sunny spring weekend has tremendous emotional appeal. But if you plant everything at once, everything will ripen at once. And when the glut is over, so is your garden season.

Some plants, like peas, beans, and tomatoes, may continue to produce over a slightly longer period. In general, if you plant your whole garden all at once and only one time, your garden will only produce a significant amount of food for a very short time. This may be fine if you’re gardening for fun.

But if you want your garden to replace more than one weekly trip to the grocery store, you need a more sophisticated planting plan.

What Is Succession Planting?

Even “one and done” gardeners usually recognize that some vegetables can be planted when the weather is still cool and others need to wait until soil temperatures warm up. That can lead to over-supplies of vegetables, so it is better to plant for a series of successive harvests during the growing season.

Succession planting involves more than simply planting different types of vegetables when they are most likely to survive. Succession planting is a detailed system of planning the amounts and maturity dates of each vegetable you grow in order to avoid being overwhelmed with produce all at once and to guarantee an extended harvest — even into next spring.

Planting small batches of each variety successively over the entire time that temperatures are suitable for planting ensures a more consistent, continuous harvest. This strategy is especially useful for plants like lettuce, that ripen all once. But it can even be useful for plants like indeterminate tomatoes that continuously produce fruit until frost. The first flush of fruit is usually the most productive. Staggered planting can boost output as the production of older plants tapers off.

How long should you wait between successive plantings? The exact planting intervals will vary depending on a number of factors, including the size of your garden, temperatures, and each variety’s time to maturity. But there are some general guidelines for different crops.

Some types of vegetables take longer to grow than others. Leeks can take up to 170 days to reach maturity. They are going to take up space in your garden for the entire growing season. But other vegetables mature rapidly: Radishes can go from seed to harvest in less than a month and some leaf lettuces mature in 45 days.

Even different varieties of the same vegetable can have different maturation rates. For example, hot peppers can take from 60 to 90 days. Maximize successive cropping by choosing the quickest-growing varieties of each crop.

Sometimes it is not necessary to harvest one crop before planting another. Paired planting, or intercropping, is another way to take advantage of different plants’ unique requirements.

Three sisters plantings are a classic example because heavy-feeding corn acts as a trellis for nitrogen-fixing beans, and squash grows low to the ground, smothering weeds and trapping soil moisture.

The post Succession Planting for a Successful Garden appeared first on Earth911.