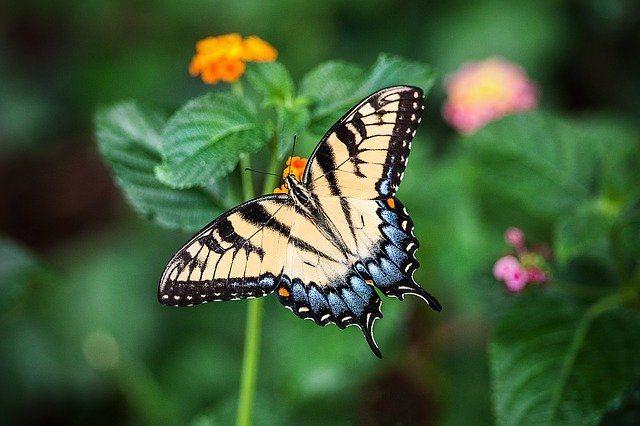 Consumer demand is supposed to drive product development. But even though 78% of Americans believe companies should be environmentally responsible, a seminal study on greenwashing found that nearly all green marketing claims are false or potentially misleading. Unfortunately, it is much easier to manufacture a green marketing strategy than a truly green product. In fact, there aren’t any products with no environmental impact. When you shop your values, you are looking for the most sustainable product available – which may not be very sustainable at all. Greenwashing makes the task even harder, but you can uncover misleading environmental claims if you know what to look for.

The Federal Trade Commission (FTC) produces Green Guides that provide guidelines to help responsible marketers avoid making environmental claims that mislead consumers. But greenwashing is not illegal unless it reaches the level of false advertising. Most of the time, greenwashing does not involve provably false claims; it’s easy to mislead without telling a lie. Instead of outright lies, marketers employ a variety of strategies designed to create the impression that their products are more sustainable than they really are. The two most common ways marketers greenwash products involve hidden trade-offs and unsubstantiated claims. But those aren’t the only strategies greenwashers use. You can uncover more cases of greenwashing if you are alert to vague promises and irrelevant evidence.

Vague promises are the marketing version of a characteristic one comedian likes to call “truthiness.” They make up about 10% of environmental marketing claims. In this situation, greenwashed products are marketed with claims that sound beneficial and important. But they are impossible to pin down. Although they rarely do so, the Federal Trade Commission can take legal action against false advertising claims. And some terms, like “organic” do have legal definitions and federal requirements for use. But vague promises use terms that don’t have legal definitions. Claims like “natural,” “nontoxic,” or “sustainable” are so broad and poorly defined that they are essentially meaningless. They create an impression of environmentally friendly behavior without actually making any promises. So if you can’t identify specifically how the claim made in the advertising or on the package benefits the environment, you have probably uncovered a case of greenwashing.

Irrelevance is a little trickier than vague promises to uncover. In a case of irrelevant evidence, consumers looking to avoid vague promises and unsubstantiated claims will look for specific claims backed up by evidence and they will find them. That’s because this form of greenwashing tells the truth – to a point. Irrelevance refers to marketing claims that are true but unimportant to the environmental performance of a product. It also applies when marketing claims are true but are unhelpful to consumers trying to find environmentally preferable products.

For many people, the best-known example, the “non-GMO” label, works on both levels. The question of whether genetically modified strains of produce present an environmental hazard is hotly debated. For those who believe GMO varieties are no different from traditional hybrids, the “non-GMO” label is always irrelevant to the sustainability of the product. On the other hand, for people who want to avoid genetically modified foods, knowing whether corn is non-GMO is valuable. Because 90% of corn grown in the U.S. is genetically modified, the label helps people make a choice that supports their environmental values.

A more clear cut example is the infamous Hunt’s tomato marketing campaign. Everyone can agree that a “non-GMO” label on a tomato is a case of greenwashing with irrelevant evidence. There are not now, and never have been, genetically engineered tomatoes in produce aisles or prepared food products. Labeling tomatoes “non-GMO” is misleading because it implies an environmental choice that does not exist. Another example is marketing products with the claim “contains no CFCs.” Since CFCs have been illegal for 30 years under the Montreal Protocol, this statement is true of all products. It does not help consumers make greener choices. A more useful claim would be “contains no HCFCs and HFCs” because those ozone-depleting chemicals are still in use.

In the greenwashing study, irrelevance made up a small percentage of greenwashed environmental claims – only 4%. Avoiding products greenwashed with irrelevant evidence requires some knowledge. As a consumer, you might not have time to research every purchase. But a little research before buying a new category of product will reveal which environmental issues are relevant. That makes it easier to uncover this type of greenwashing when you’re shopping.