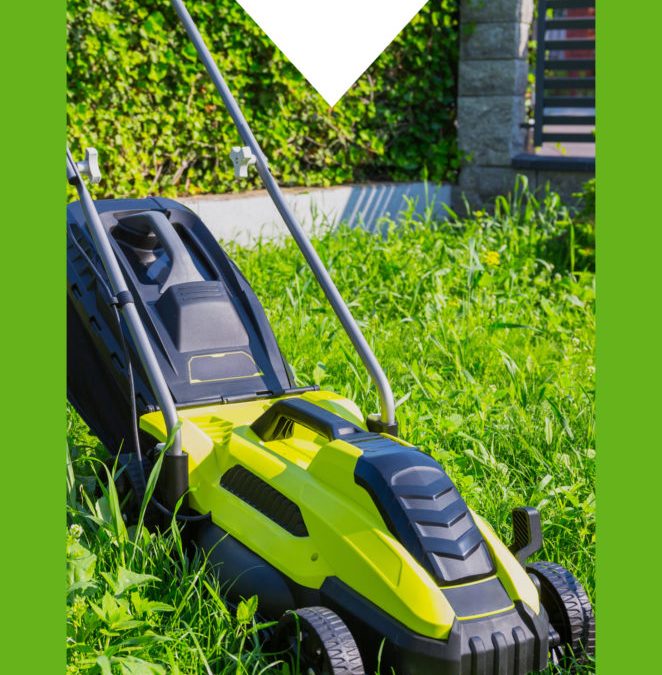 Did you know that a gas-powered lawnmower emits 88 pounds of CO2 annually? The other gas-powered two-stroke engines used in yard tools such as blowers and trimmers contribute more CO2. Gas-powered lawn and garden tools contributed between 24 percent and 45 percent of the non-road gasoline emissions in the United States. By making the switch to electric alternatives, you and your neighbors can make a bigger difference in the battle against global warming.

Data source: The U.S. Environmental Protection Agency provided this data in a 2015 report, “National Emissions from Lawn and Garden Equipment.”