Why air conditioning is a vicious circle 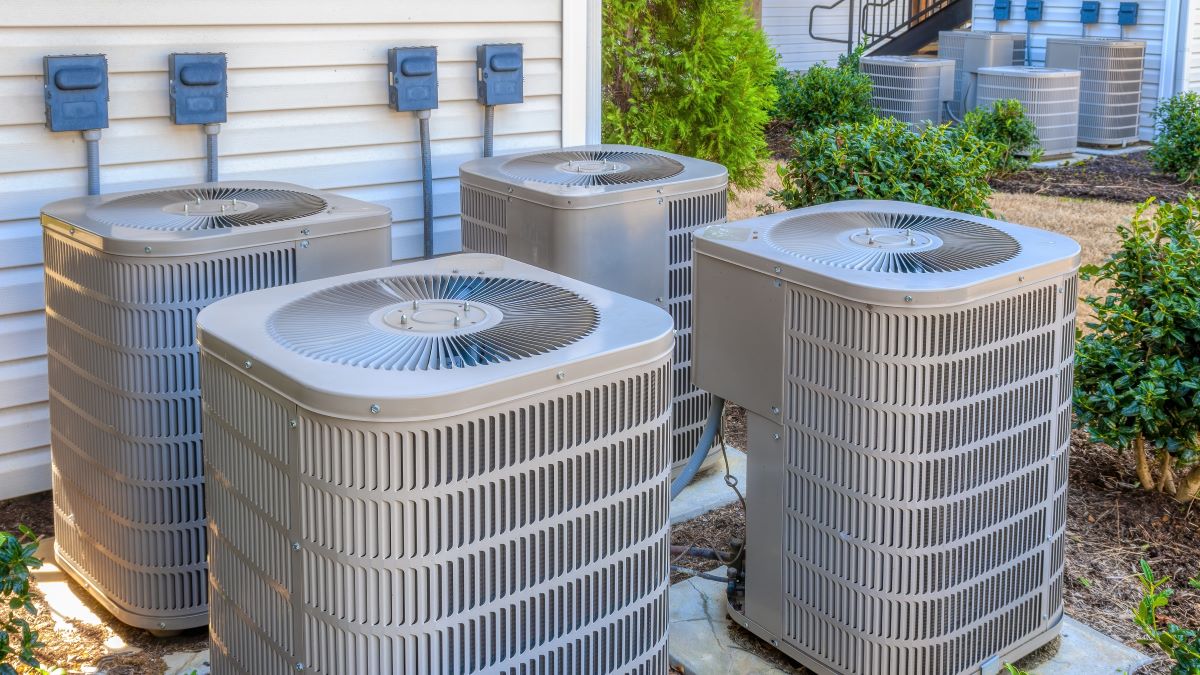 Pumping heat from our cars and buildings into the outside world adds to climate change, increasing the need to stay cool

Air conditioning was a luxury 40 years ago, but the long hot summer of 1976 changed that. The scorching heat that summer lasted two months and most people sweated it out indoors with only open windows and electric fans for ventilation. After that, air conditioning no longer seemed so extravagant and its popularity soared.

Air conditioners consume huge amounts of energy, though, and that’s adding to climate change. The US uses as much electricity to keep buildings cool as the whole of Africa uses for all its electrical needs. That power largely comes from polluting power stations, adding to the warmer climate.

And air-conditioning in vehicles burns more fuel, making even more greenhouse gases. With the demand for air conditioning rising worldwide, it’s reckoned that in around 30 years’ time more energy could be used for cooling than for heating.

Air conditioning also pumps out heat straight into the atmosphere. Like a fridge, it takes heat from the inside of a building or car, then transfers it to the warm outside. That extra heat makes cities hotter, raising night-time temperatures by up to 2C, which then encourages people to turn up their air conditioning even higher.

And there’s another sting to keeping cool. Air conditioning systems also use powerful greenhouse gases called hydrofluorocarbons (HFCs), thousands of times more potent than carbon dioxide. These gases leak out into the atmosphere, especially from vehicles, and global emissions of HFCs rose by more than half between 2007 and 2012, adding to the burden of climate change even more.

And as the climate grows hotter, there’s more need to stay cool. It’s a vicious circle.

… we have a small favour to ask. Tens of millions have placed their trust in the Guardian’s fearless journalism since we started publishing 200 years ago, turning to us in moments of crisis, uncertainty, solidarity and hope. More than 1.5 million supporters, from 180 countries, now power us financially – keeping us open to all, and fiercely independent.

Unlike many others, the Guardian has no shareholders and no billionaire owner. Just the determination and passion to deliver high-impact global reporting, always free from commercial or political influence. Reporting like this is vital for democracy, for fairness and to demand better from the powerful.

And we provide all this for free, for everyone to read. We do this because we believe in information equality. Greater numbers of people can keep track of the global events shaping our world, understand their impact on people and communities, and become inspired to take meaningful action. Millions can benefit from open access to quality, truthful news, regardless of their ability to pay for it.